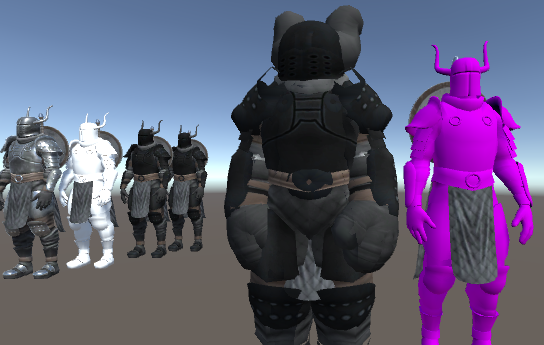 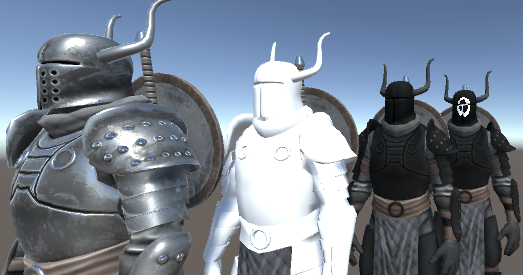 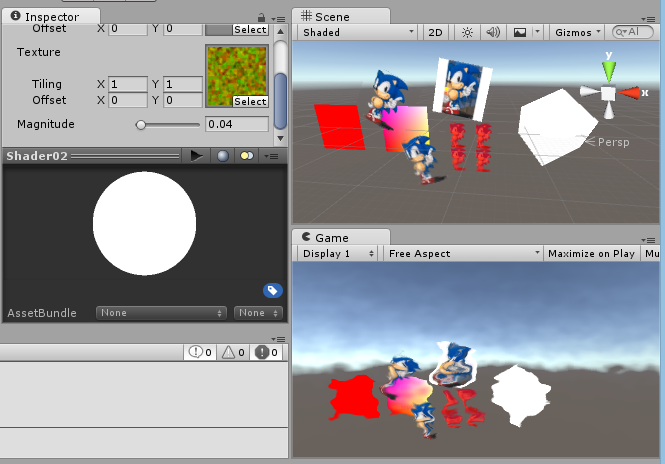 A tagging system for entities. Unity already has a way to add a tag to gameObjects, but for me “tagging” means being able to add several tags to an object, which Unity does not support. Something can be tagged both as NPC AND a Human.

Second, I added a new (very simple) AI-component that will rush towards player or NPC if standing in front of it. It utilises the tagging system to get a list of all entities tagged as either “player” or “NPC”, check direction and distance, and start charging!

As you can see, the Hedgehog speeds up if either NPC_Joey or the player is in front of it (although the graphics does not flip correctly yet).

A while back my friend Steve asked me if he could use my old platformer engine for a game he wanted to do! I was very happy to see it come to use!

The engine is open source btw, and can be found here: https://github.com/Tommislav/unity2dPhysics.

But tonights short coding session involved a fix to the physics system to detect when someone is “over a ledge”. The hedgehog enemy in the image above will switch patrol direction if either hitting a wall, or getting over a ledge.

The guy with the white hat is my old AI, who just moves in random directions for a random amount of time. In my last post he was a red box. Steve has drawn and animated him quite nice!

Tick tick tick… boom! The bomb will carve a spherical hole out of the blocky ground.

Kind of remind me of another game with blocks…?!?

By pressing the fire button you remove the blocks directly to the sides of you (left, right, front and back) if there is a block there.

Today was just a quick session. Need to play around a lot more with these mechanics to figure out where to go from here…

There were some obvious problems with my earlier progress with this project, so I had to take a step back before I could go on.

So I created a new scene, wiped all enemies from it, created a 15x15x15 grid, randomly filled it with blocks and dropped the player on top of it. We are progressing forward again, this might be something interesting…

Managed to get some enemies into the game. Make sure to lean forward and look around corners to avoid surprise ambushes!

This is just a very first draft and needs a lot of work, but I really like how this is coming together.

Note that for this demo I’ve disabled the VR camera

So, it was pretty obvious what the next step needed to be. Particles! I’m not really satisfied yet, but I haven’t spent a lot of time on it. It will have to do for now… I have also rotated the directional light so the shadow falls more right below the player, so you’ll better see where he’ll land when doing a jump.

This is how it looks through a VR Headset

I recently got to borrow an Oculus Rift DK2 from Resolution Games, and for a few couple of nights I’ve been playing around with an idea I had, that actually is starting to turn out pretty cool.

I really liked the 2.5d version of the platform game I started on yesterday, so I kept polishing it a bit. And also started playing around with the level.

I really like the feel of it. You could create some really maze-like levels with this kind of set up. This could probably be turned into something pretty nice! Would be nice to add some ladders and moving platforms. 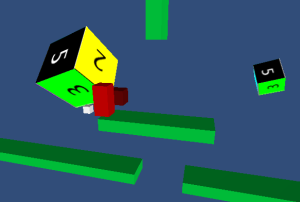 I’ve just started a Unity project at work, so even though I started off with my little c++ program I have to devote my free time to Unity for some time now. And also, since Ludum Dare 32 is only 2 weeks away, and I decided to go with unity for it, there’s even more reason to continue with Unity development yet for some time.

This one is actually one of my earliest experiments. It started out good, but I couldn’t really get it to behave just as I wanted so I put it in the dust bag. It is a good way for me to realize just how much I’ve learned since then. My main problem was that the character was getting stuck in walls if you jumped to the side of it, and kept pressing forward. Easy enough to take care of! Just create a custom material for your platforms and modify the friction values.

Another thing I had problems with was the 3d-camera. As it’s tilted it was getting closer and closer to the charater the further he got to the right. Just because I didn’t adjust the z position. Very simple.

I started experimenting with cube texture mapping. I think tomorrow I’ll start looking into how I can write a custom shader to do it instead of modifying the UV-coordinates in the Start()-section of a script.