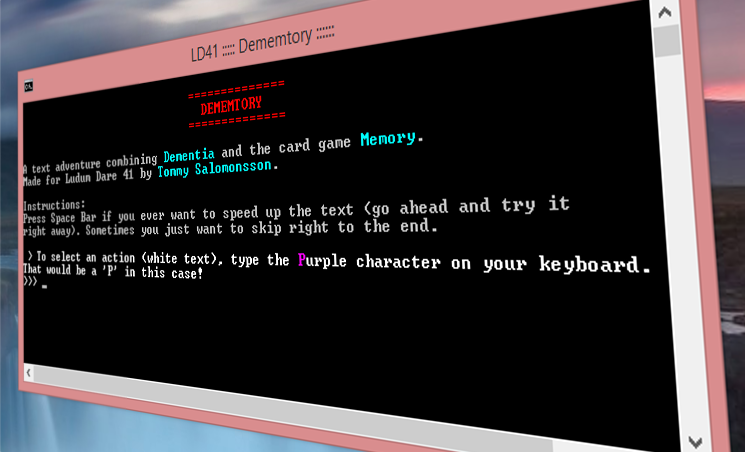 Point and click adventure about hunting a unicorn, made in 0 hours

Play the game here, directly in your browser (do not try to play it from your phone): http://www.salomonsson.se/0h2015/

Timelapse of my screen of me coding the game here: https://youtu.be/yMiWicn2LnI

The Zero Hour Gamejam happens once a year, when daylight saving makes one hour magically dissapear. If you manage to make a game within that hour you’ll be able to claim that you made a game in 0 hours (or less).

This is the second time I participate, but unfortunately I did not manage to keep within the time limit. In fact I blew the deadline by 30 minutes. That is either “just 30 minutes”, or “50% over my budget”. I’ll choose the latter, to overshoot by that much is not ok! So why did I fail? Here are my thoughts: 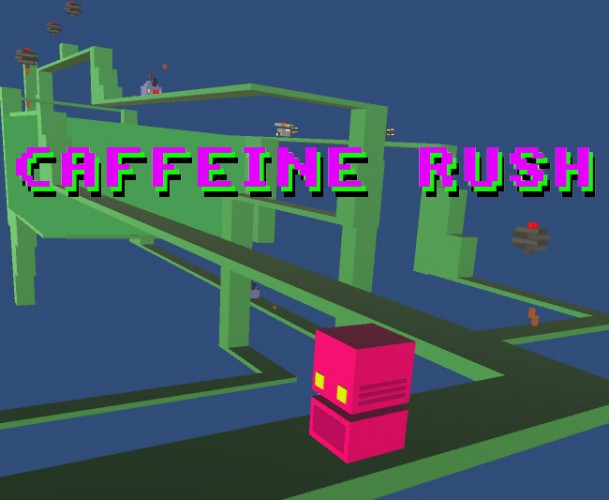 But sometimes we need a challenge, and I decided beforehand that I would try to make something in 3d this time. I have to say that I’m quite pleased, even though I ended up locking the movement to two axis anyway (so I guess you could call it 2.5 dimension), but I’m quite pleased with how you can play with depth to create a visually interesting maze like in the screenshot above. 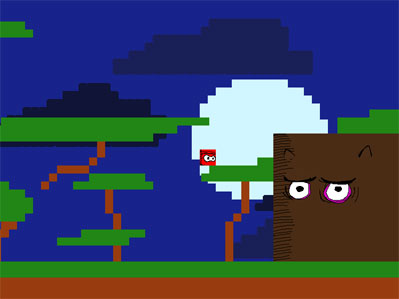 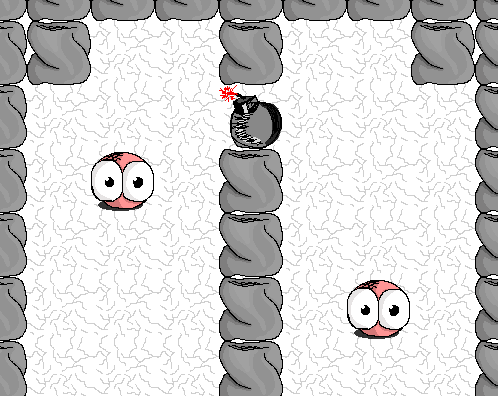 Ghost4Koin - a game in less than 4 kb

[http://games.salomonsson.se/games/ghost4koin.html](Click here to play the game) but watch your ears, the sound effects are very loud!

In 2009 I gathered a team of co-workers from Isotop to enter a competition where you were supposed to build a game with a final result of less than 4 kilobytes. Since I’m both interested in game development, optimization and low level actionscript this competition seemed even more compelling to me.

A special edition of Metro.Siberia promoting the new single Pretty Buildings. A completely new level where we’ll go through the main capital city…

Also playable on newgrounds (with lots of comments)!

A very simple and addicting game inspired by the well known helicopter game, but unlike the helicopter game this game contains do not contain randomly generated levels, so your skill is all that counts.

The game (and editor) was built by me, and the art and music was created by Simon Stålenhag. The game has been played more than 10 million times since it was released in late 2007, and we have released one spinoff of the game called “People in planes”.

Nibbles - by my brother

This is the game “Snake” – most known from the nokia-cellphones, but before that the game was called “Nibbles” and programmed on QBasic.

Let the computer play a set of Pong against itself when you’re away. The ball gets a small speedboost each time it hits one of the pads, so don’t expect one of thoose calm screensavers.