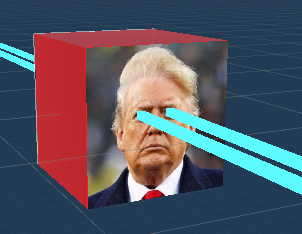 Some more progress, this little VR prototype is going in the right direction indeed!

I needed a way to distinguish the different enemy types, so I just pasted different Trump faces on the cube. Consider it placeholder graphics (even if it is kind of funny) =D 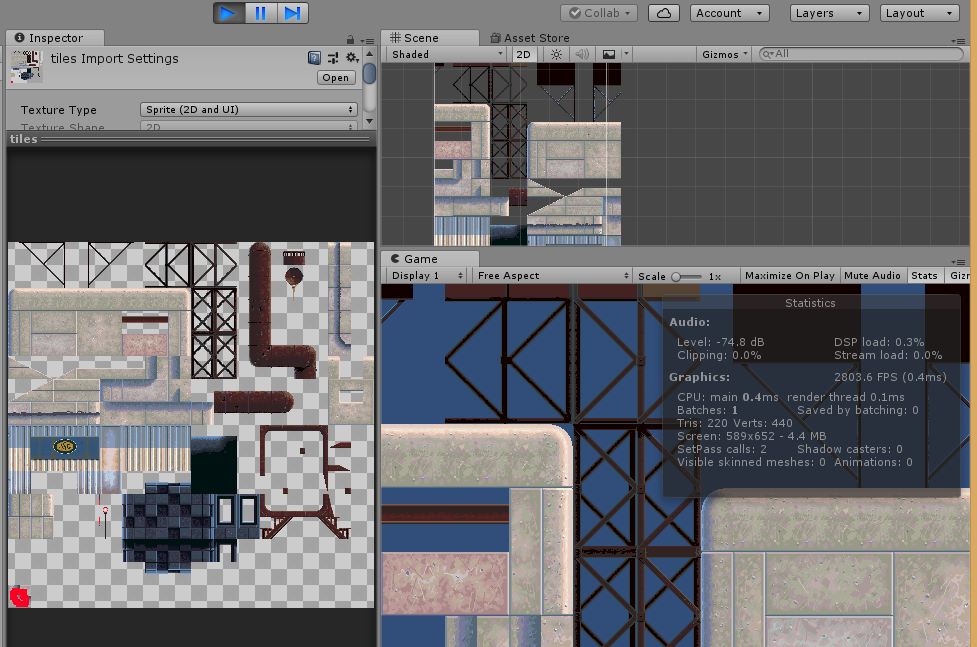 “Don't worry about the dog, he's very nice and only wants to play!”

A while back I found all the raw material for a game me and Simon were working on a long time ago (actually before both Ripple and Metro Siberia, so somewhere around 2006 – whoa, thats TEN YEARS ago!!) called Kingsmountain, and I've been playing with the idea to try and recreate one of the minigames.

My first attempt was with Haxe, and a 2d skeletal animation tool called Spine. However, the Haxe runtime implementation for Spine was buggy as hell, and I spent many hours trying to animate the running little dude, but finally the bugs made me give up.

Instead I restarted the project in Unity, and here you can see the result after just about 2-3 hours.