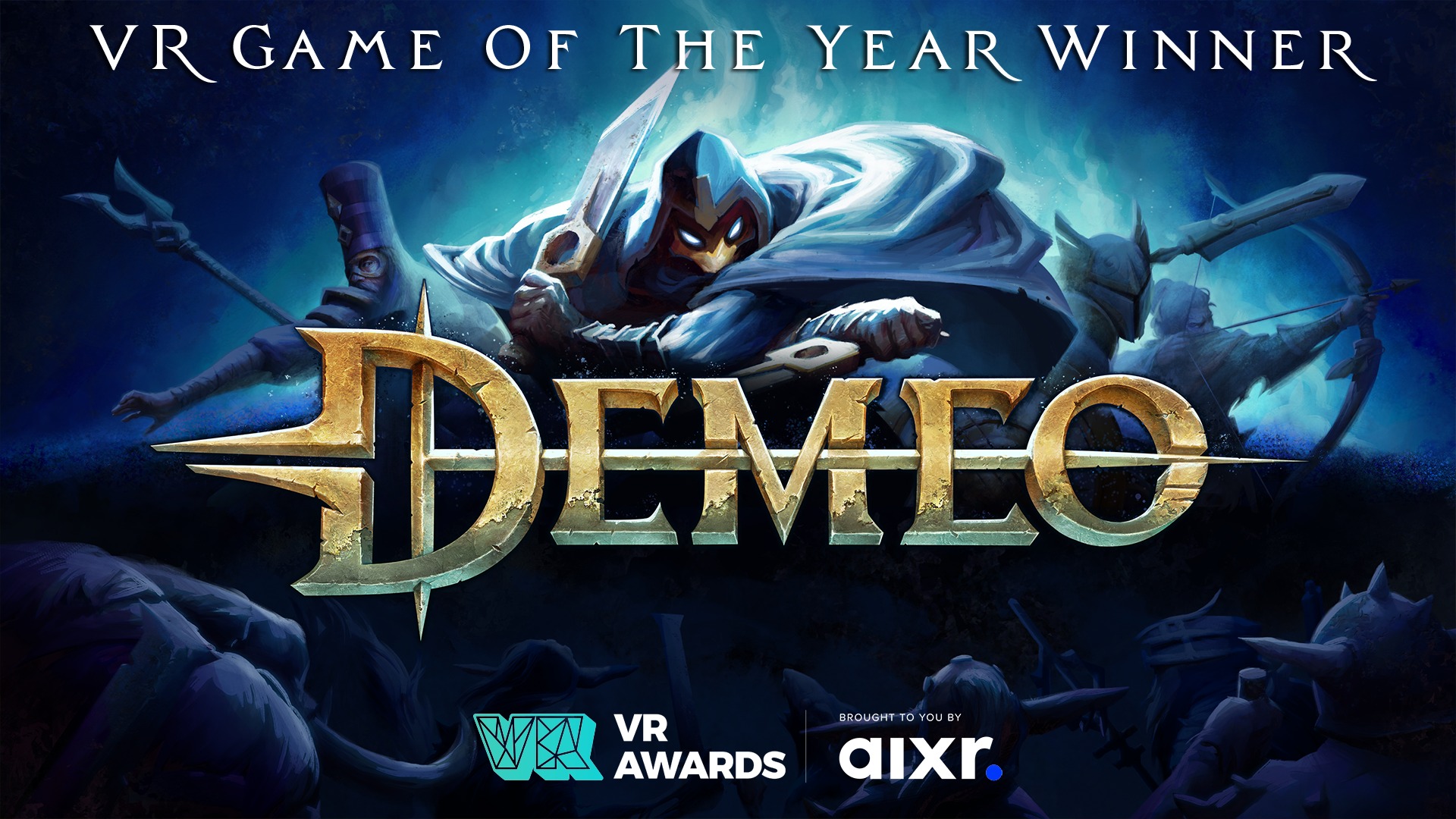 Among some pretty firece competition, including:

My old, dear, 3.5 years in the making, pet project Demeo managed to take home the prestigeful VR Game of the Year Award. I cannot express how proud and happy I was to receive these news. Me and my awesome team members has worked so hard to make this experience be something really amazing, and both the engagement from our community, and awards like this, makes it feel like it was truly worth it. 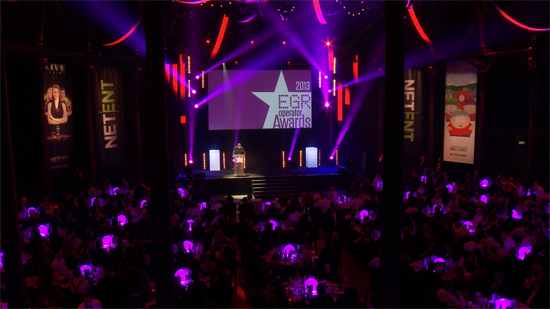 Last night, at the annual EGR Operator Awards (EGR is the world’s acknowledged leaders in business-to-business information provision for the online gaming industry) Quickspin scored big by winning the prestigious Game Of The Year with the game Big Bad Wolf.

It’s also worth noting that our game had some really fierce competition. Among the other nominated games you’ll find titles such as Elements: The Awakening by Net Entertainment and MONOPOLY Plus by IGT (the links are to their youtube trailers).

So I’m very happy for Quickspin to win this award, and I’m also very proud myself since I took a very active role in the development of this game. As Lead Developer I designed the overall system for the game, implemented the “swooping reels” feature and lead the team during the production phase as Scrum Master.

So my huge congratulations to Quickspin, and to the entire Big Bad Wolf Team.

Big bad wolf is a slot game with a nice twist. If you get a win, all symbols involved in that win will be removed, and new symbols will fall down – meaning that a win can trigger another win, chaining together huge combos (like bejeweled).

I was lead developer (and scrum master) on this game, which was produced by Quickspin.

Supernova is a Slot Machine from Quickspin, where you can multiply any wins you get with the amount specified in the two right-most reels (by most you can get x10 + x10).

The game gets pretty intense if you get really high wins (as this video below shows).

For the most part of this project I was the only developer. I was also Scrum master. One of the two artists working on this game together with me was actually Simon, who made all graphics and level design for Ripple Dot Zero and Metro Siberia. 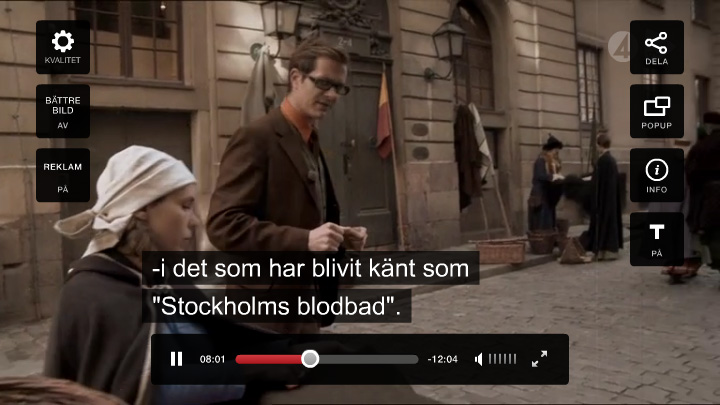 During 2008 I spent two months consulting at DICE, working on Battlefield Bad Company.

I did mostly in-game UI stuff. Among other things I built the system for setting up and handle hud/cross-hairs for the weapons and vehicles, and for handling special properties (zoom in with sniper rifle, number of rounds in grenade launcher or current heading and altitude in helicopters). I also worked on the loading screens and health bars.

It was a very exciting project to work with, and of course I’m extremely proud to see my name listed in the credits! 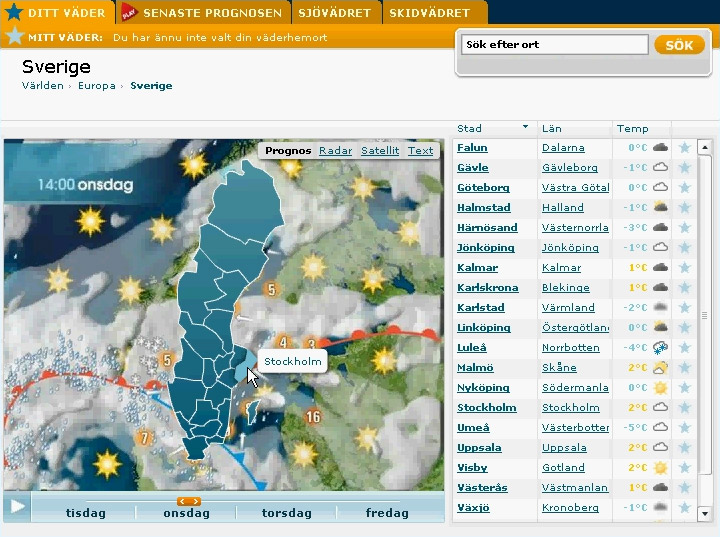